Disposal of surplus information technology (IT) equipment without taking appropriate measures to sanitize the data stored on the system’s media can lead to the disclosure of sensitive information, embarrassment, costly investigations, bad publicity, and other negative consequences. Businesses and Federal agencies must establish policies and procedures to ensure the proper destruction of sensitive information.

The Department of Defense set forth protocols to ensure certified data deconstruction sanitation called National Industry Security Program (NISP). Here at KruseCom we value your security and adhere to the NISP program so that all our sanitation projects of data deconstruction are safe and certified to the highest standard possible. This ensures that your data and sensitive information are protected, erased, and undisclosed.

In today’s world, working remotely is a common occurrence. Companies lease laptops and desktops for their employees and have to deal with retrieving and replacing those systems due to lease expirations or technology refreshes. That was challenging enough when those assets were in multiple facilities. It now becomes exponentially more difficult now that those assets could be spread out in thousands of homes and offices across multiple countries across the globe.

KruseCom now provides a simple, quick way to for remote erasure capabilities for laptops, desktops, and servers connected to the internet. Based on cloud licensing and secure cloud reporting, this solution allows users located anywhere in the world to execute erasures without the need to have any technical knowledge. The asset administrator simply creates an equipment take-back job and determines how many assets will be associated with that job and enters it into our secure cloud interface.  Database entries with activation codes are automatically created for that job.  These activation codes can now be automatically emailed to users with instructions for sanitization and return.  As each asset completes its sanitization, the cloud database is updated with those results for real-time reporting. 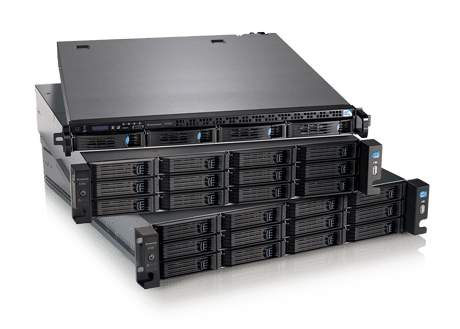 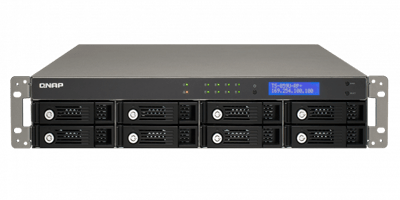 KruseCom erases hard drive data to Department of Defense standards. The DoD 5220-22M Standard States: Non-Removable “Rigid Disks” or hard drives must be sanitized for reuse by “Overwriting all addressable locations with a character, its complement, then a random character and verify.” The DoD 5220.22-M sensitization method was originally defined by the US National Industrial Security Program (NISP) in the National Industrial Security Program Operating Manual (NISPOM) and is one of the most common sensitization methods used in data destruction software. For data erasure, KruseCom utilizes the Cypher-L Series loose drive erasure device, which is compatible with the most recent NIST 800-88 guidelines for secure media sanitation, including Secure Erase, 1x, 3x, and 7x DoD with verify options, as well as many other methods.

When an organization retires their IT equipment they can: recycle, resell, or redeploy it. Either way, removal and destruction of the hard drive is the most complete way to ensure that all data is non-retrievable. Our in house, automatic hard driver crusher (SEM Model 1010) has been evaluated by the NSA/CSS and meets NSA and DoD compliance guidelines for the physical damage  of media with a durability rating of 205 drives/hour. The hard drive crusher destroys all hard drives regardless of size, format or type up to 1.85″ high including desktop, laptop and server drives. The SEM hard drive crusher is an ideal way to meet the destroy mandate as part of the DoD’s Degauss and destroy specification. *The SEM Model 0101 Hard Drive Crusher is the only unit with a chamber large enough to fit hard drives mounted with rails or handles from hot-swap trays

get in touch with us

To learn more about our hardware disposal, data erasure services, or to receive an offer for your retired, surplus I.T. assets, please reach out to one of our IT asset management professionals.